The equivalent kilometers of driving emissions that this is equal to in an average small petrol car. Learn more.
0.44 m3 of CO2 Gas

Carbon footprints are based on many factors that are in flux, for example where a product is made, what fuels that energy system uses, how far it has to travel to reach its end destination and so on. For this reason, the carbon footprint of any individual product will change. The numbers provided are overall representations of carbon footprint provided to give context about what is generally higher or lower, not individual calculations for your own individual situation. 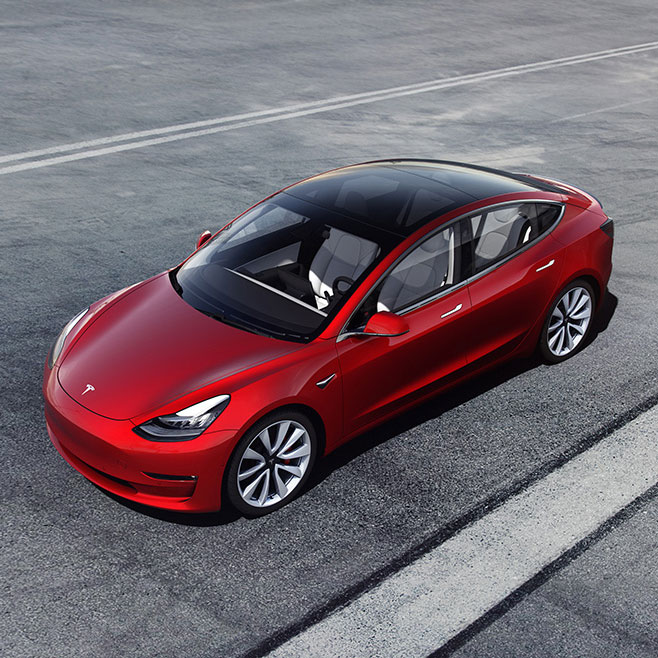 Compared to the size of a human. 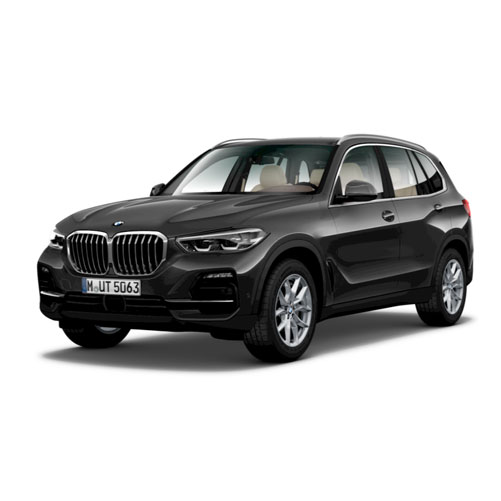 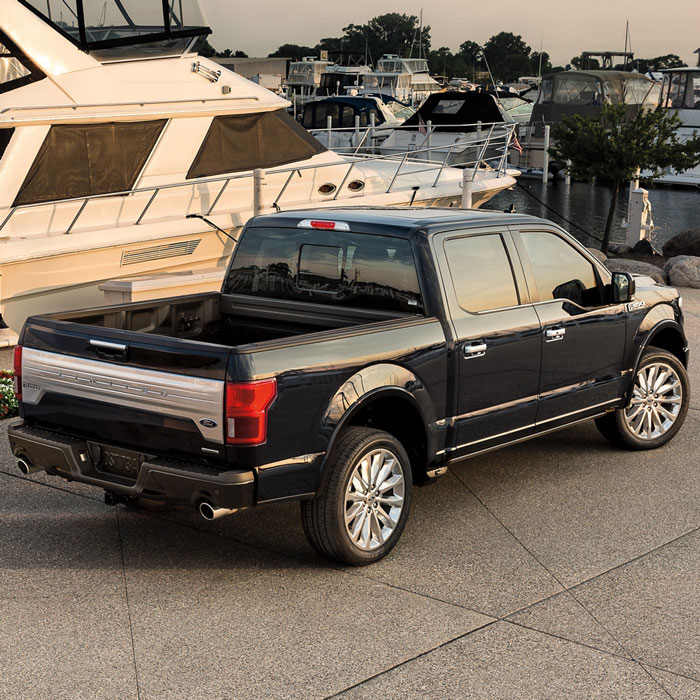 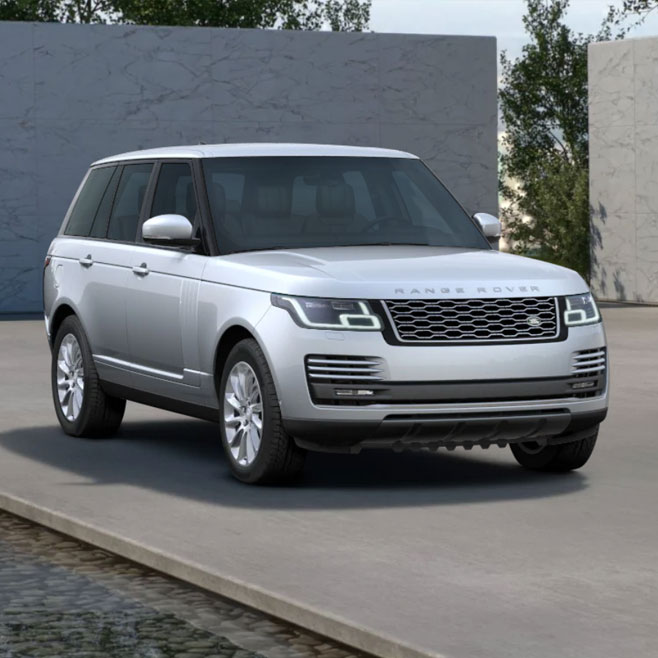 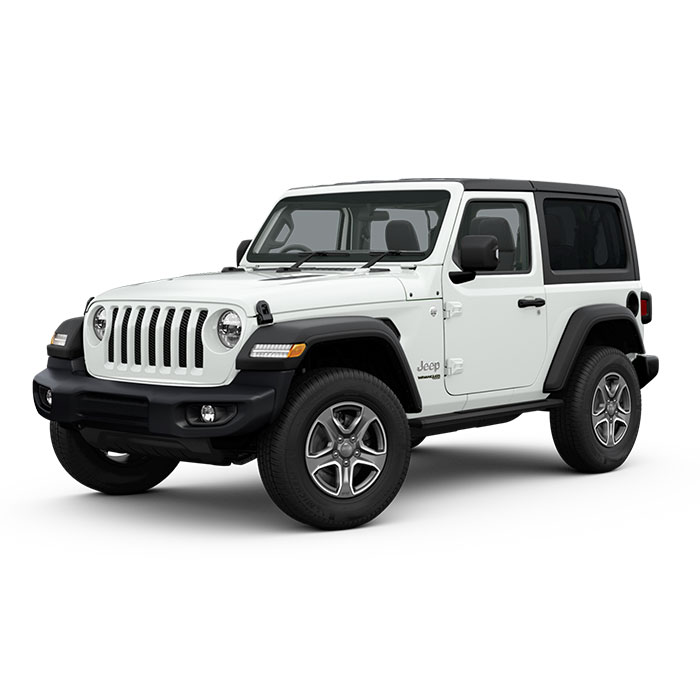 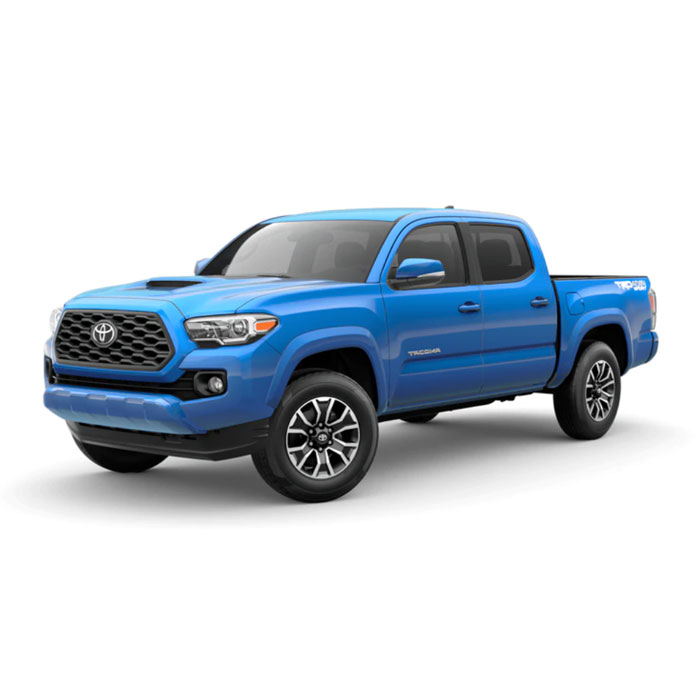 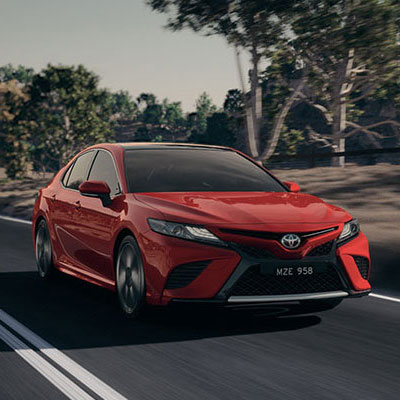 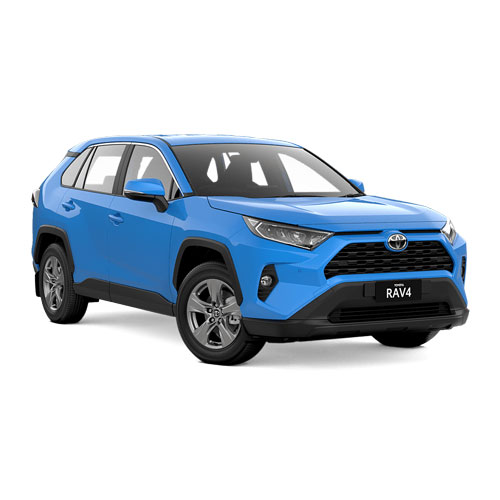 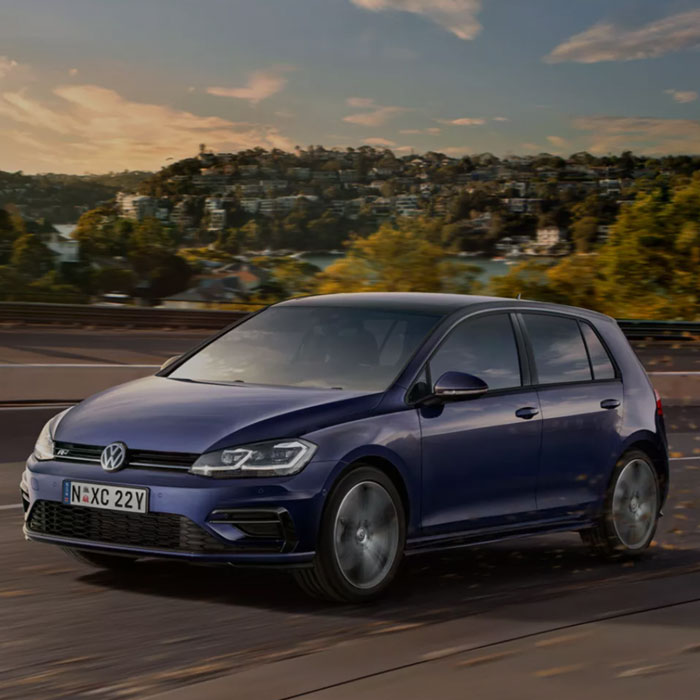 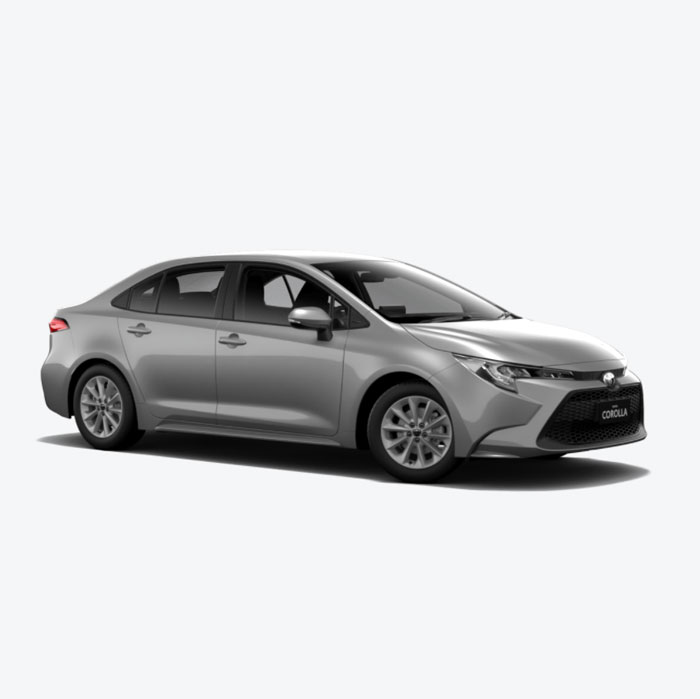 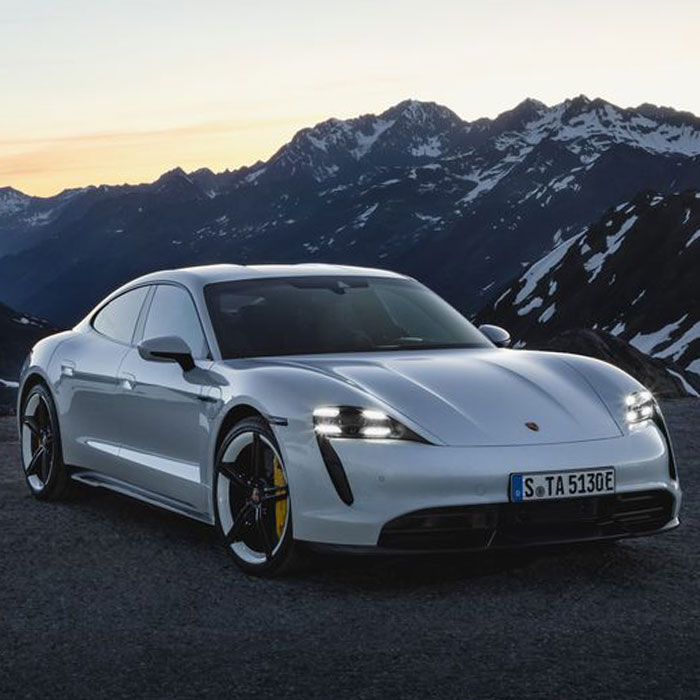 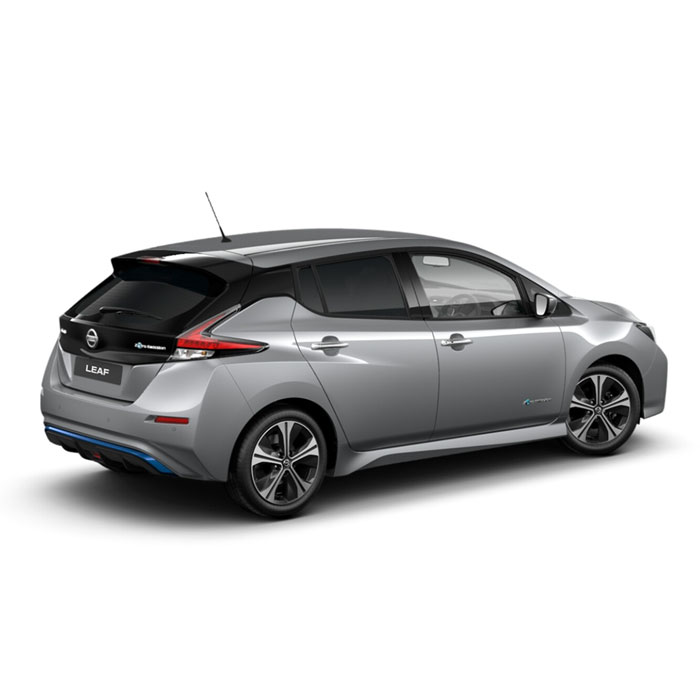 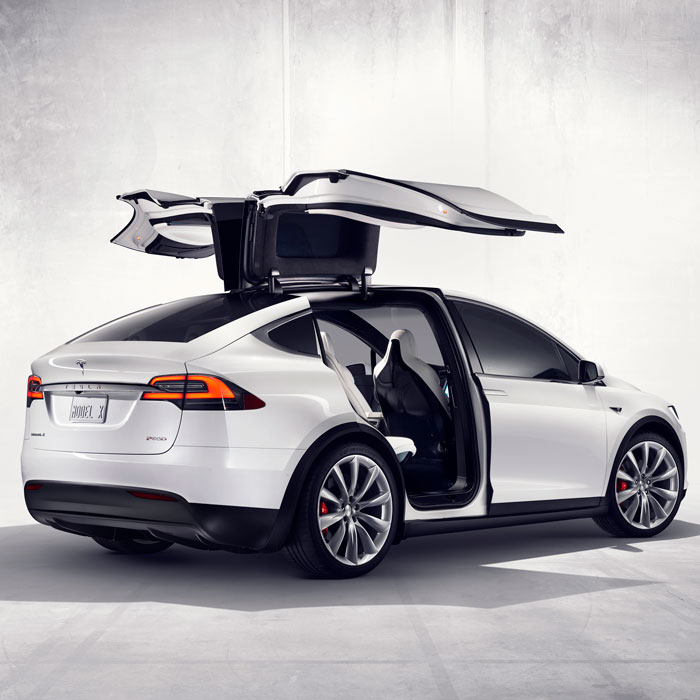 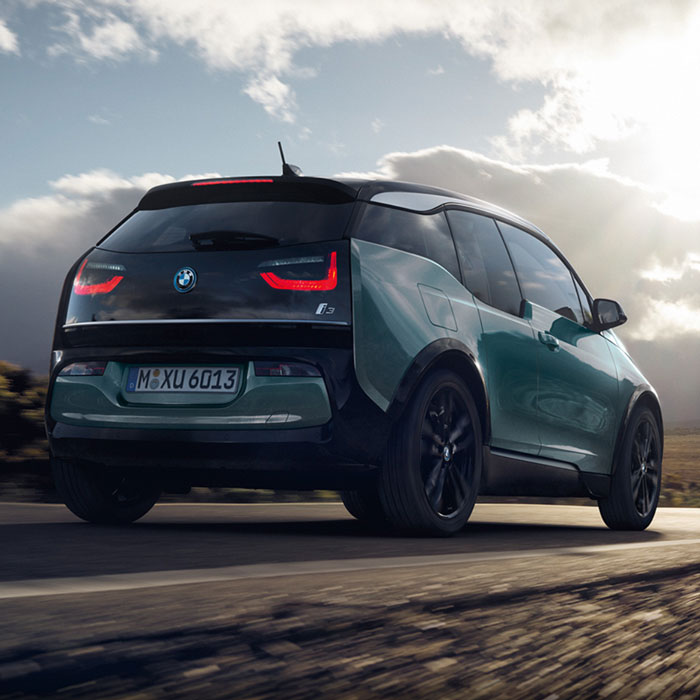 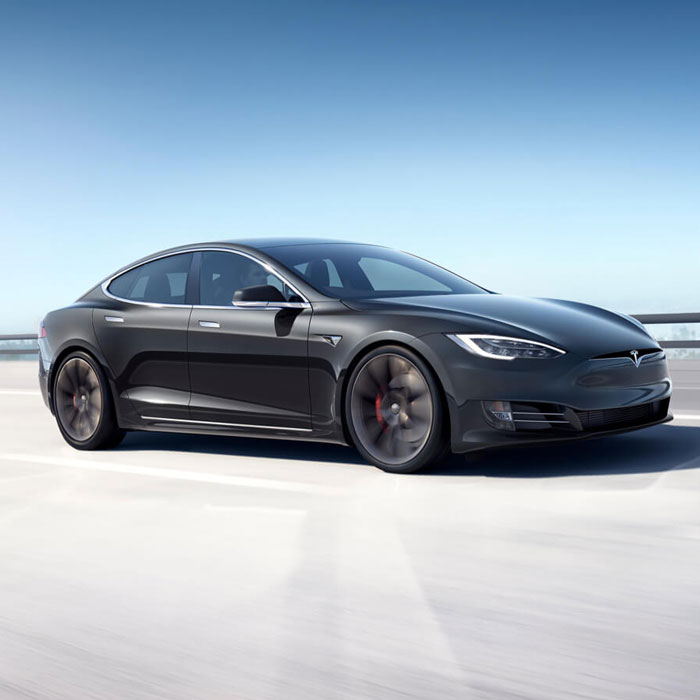 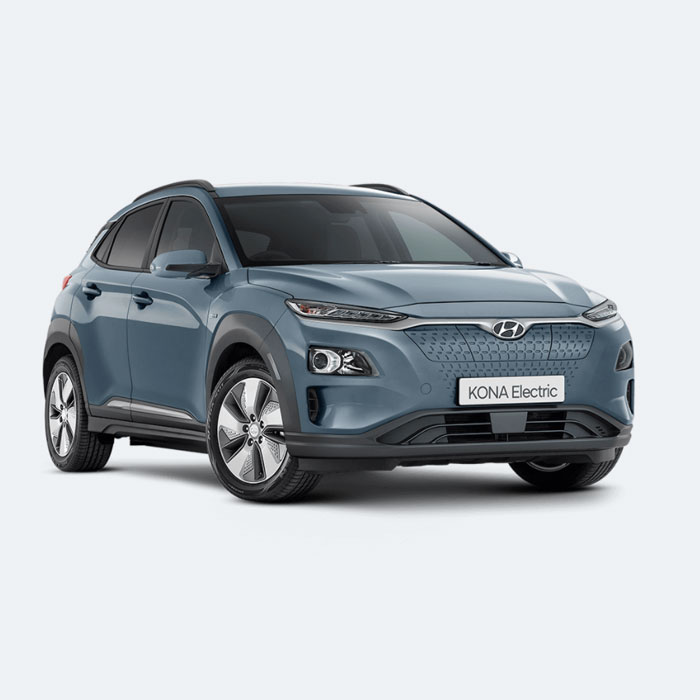 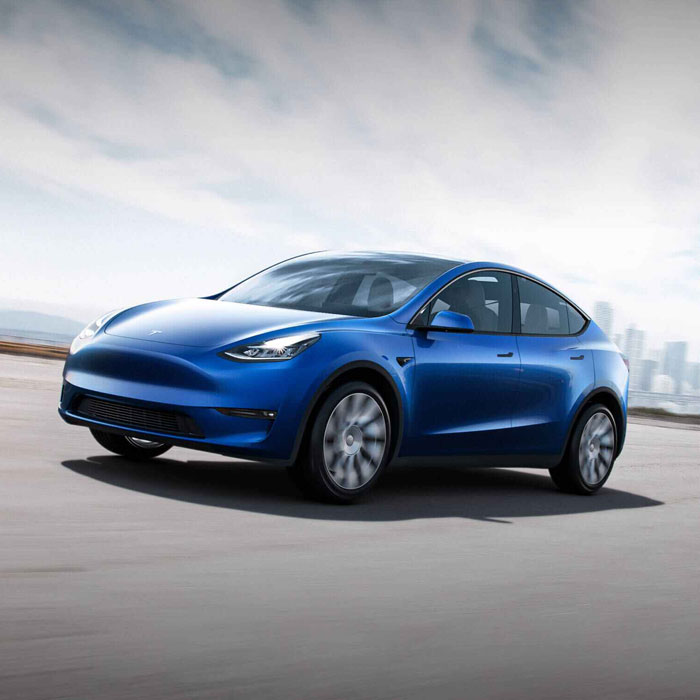 Vehicle tailpipe emissions are the GHGs your car produces when driving.

Upstream emissions are the GHGs associated with the production and distribution of gasoline and electricity.

Electric cars use the data provided for the average grid charging in the USA. If an electric car is charged by solar (or renewable energy in general), then it's usage emissions will be at or close to zero (0).

A common misconception with electric cars is that they are unimportant if the grid is powered by coal or gas. This is incorrect (as demonstrated by the data provided) because power stations are more efficient at converting energy than individual car engines. This means (as an example), if you were to put the same amount of petroleum/gasoline into a car as into a power plant, the power plant would create more energy to be used by an electric car.

Electric cars are already generally more energy efficient at a fundamental level, regardless of the grid energy in the region. As the grid is powered by renewable energy, electric cars become even more efficient.

This data does not include manufacturing of the vehicles, which can change depending on the vehicle type, efficiency of the manufacturer, location of the production and more. The data relates to the daily emissions from using the vehicle.